Lilly pilly beetles are native to northern NSW but in recent years their range has spread dramatically and they can now be found from Queensland right down into Victoria and across in South Australia. The adult beetle looks like a bright green ladybeetle (without spots) while the larvae are pale green, shiny grubs.  Both feed on the leaves and eat from the leaf edge in towards the middle. Mature larvae pupate in the soil and emerge as the beetle. Video of lilly pilly beetle (6 seconds)

For many years the damage had been blamed on the green strip leaf beetle (Calomela pallida) but the Australian Museum has since identified the beetle as Paropsides calypso.  This beetle doesn’t have a common name yet so we decided to just call it the lilly pilly beetle. Makes sense to us and is much easier than saying Paropsides calypso!

Very little is known about the beetle because until recently it wasn’t regarded as much of a pest. The increase in popularity of lilly pillies and the mass transportation of plants around the country are suspected reasons for the beetle’s rapid increase in numbers and geographical spread.

Plants Attacked
Lilly pillies! Their preference seems to be for Syzygium species and cultivars.

Organic Control Methods for the Lilly Pilly Beetle
As a newly emerging pest there is little trial work that has been done.  Here are some approaches to try: 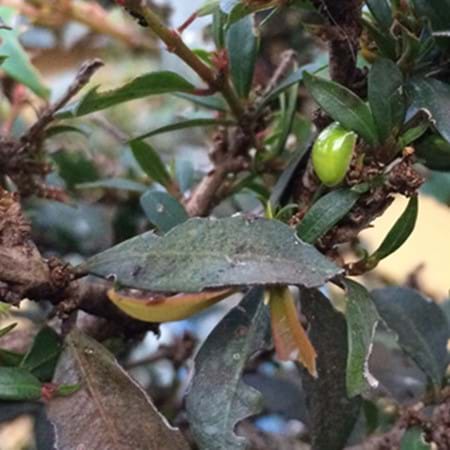 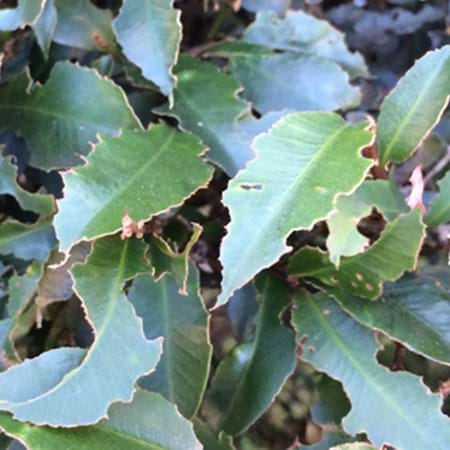 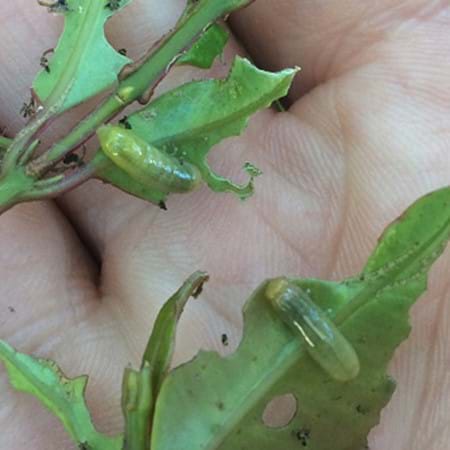 Larvae of the lilly pilly beetle