Leeks are a cool season crop that are easy to grow and frost tolerant. They’re related to onions, spring onions and garlic but have a more subtle flavour. Leeks have been in cultivation a very long time and were a favourite food of early Romans, Egyptians and the Welsh. They are grown for their long, thick white stalks and are the perfect ingredient for delicious soups and casseroles.

Leeks are pretty versatile and can be grown in the veggie patch or in large pots on sunny balconies. They’re increasingly popular as a substitute for onions due to their milder flavour plus the fact they grow faster and are less fussy about weather conditions.

How To Grow Leeks
Leeks can be grown either from seed or as seedlings. Seeds should be sown into trays first and will take 4-6 weeks to germinate and grow big enough to plant out. If you’re in a rush then purchasing a punnet of seedlings will save you time.

Leeks are very adaptable but for best results choose a sunny position with well drained soil. Apply eco-flo dolomite to ensure the soil is not too acidic for them and mix in some manure/compost and organic pelletised fertiliser.

The goal with leeks is to have as much of the stem, called a shank, as white as possible. White shanks have a milder flavour compared to those which have greened up. To achieve this there are two planting options:

Whichever method you use be careful when putting soil around them as you don’t want it falling into the centre of each leek. If this happens particles of dirt can get trapped within the layers and makes for gritty leeks when it comes to eating them! Always put extra soil around the leeks and not on top.

Seedlings should also be planted with enough space between them for good airflow to minimise the risk of diseases developing. Water in seedlings with eco-seaweed and put down a thin layer of mulch, such as sugar cane, to keep moisture in and weeds at bay.

Fertilising and Harvesting of Leeks
It’s important to keep the water and nutrients up to achieve thick shanks. So water regularly and always aim for the base of plants to keep leaves as dry as possible. Every 2-3 weeks apply a mix of eco-seaweed and eco-aminogro to promote tasty, healthy growth.

Leeks will take around 15-18 weeks to reach harvesting size but of course you can always pick a little earlier if you can’t wait! It is best to dig plants up rather than pull up by hand to minimise damage to the shank and base. If you have any small baby leeks growing at the plant base (sometimes this happens) you can separate and replant them to harvest later on.

Pests and Diseases of Leeks
Watch out for the following issues:

Note: It is important to rotate leek crops with different crops that do not belong in the onion family to minimise the risk of spreading disease. 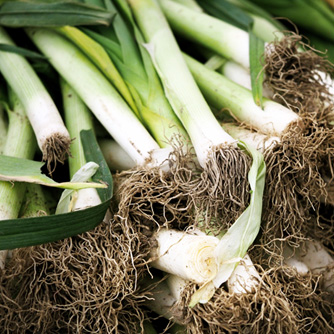 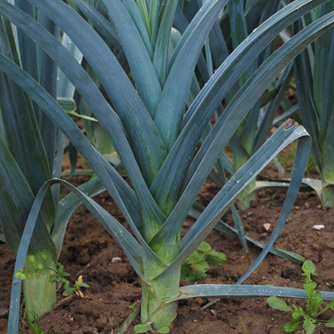 Leeks with deeply buried shanks to keep them white 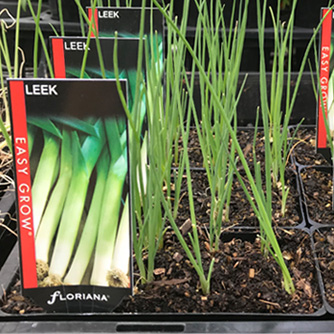 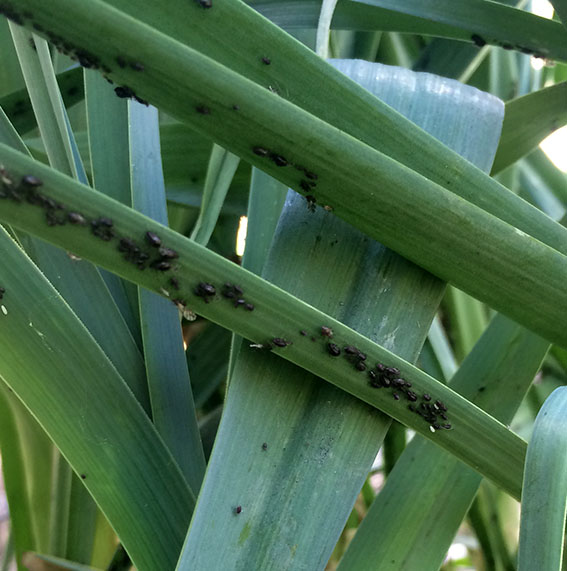